During their studies at the HfS Ernst Busch in Berlin Laura, Jakob, Alina and their classmates noticed an underrepresentation of female theatre authors in their curriculums. Because of that they and their classmates initiated two seminars in which the focus laid on female theatre makers and authors in particular.
In the first part of the workshop Laura, Jakob and Alina are going to introduce the two seminars they had and the initiative that was founded after the seminars ended to continue the work of establishing a more diverse curriculum at their school. They also want to discuss with the participants of the workshop what initiatives they know from their schools. The goal is to exchange ways of how to create more diverse contents of teaching.

In the second part of the workshop Laura, Jakob and Alina will introduce you to one of Germany’s most important female theatre writers, Marieluise Fleißer. She was a companion, colleague and critic of Brecht, who also directed some of her plays. After that there will be a live reading of a scene out of the play “Pioneers in Ingolstadt”.

The three have the idea of establishing a format in which participants from each country introduce a female theatre author from their country so the knowledge about european female theatre authors is spread. Subsequent to the reading everybody can discuss how that would be possible.

Part 1: Introduction Female Authors for AN

Part 3: Who is Marieluise Fleißer?

Part 4: Introduction to Pioneers in Ingolstadt 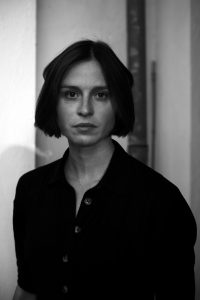 Alina Fluck studied Culture and Media Studies (BA) at the University of Düsseldorf. During her studies she did several internships at the theatres in Düsseldorf and Cologne. After her Bachelor she worked for two years as an assistant director at the theatre in Cologne. Since 2018 she is studying directing at the Hochschule für Schauspielkunst Ernst Busch.

Laura Talenti studied Cultural Studies and Art History (BA) at the Humboldt University of Berlin after graduating at the German School of Milan. She did an internship at the theatre of Augsburg and played in an off-scene company while studying in Berlin. She has been studying acting at the Hochschule für Schauspielkunst Ernst Busch since 2019. 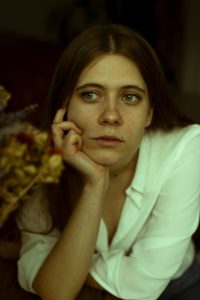 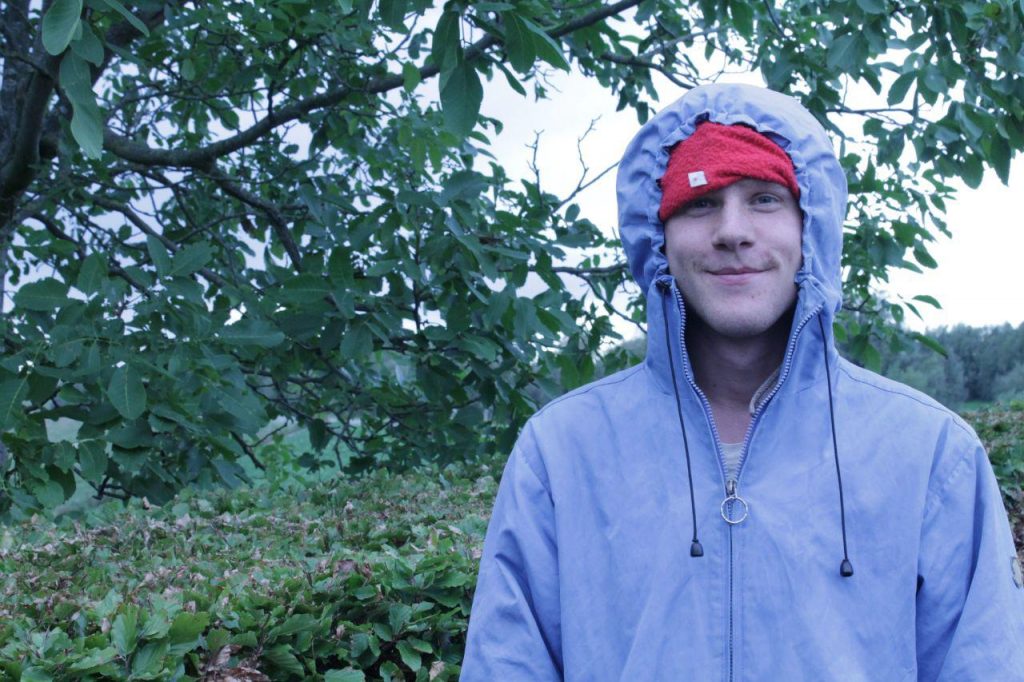 Jakob Zeisberger grew up in Frankfurt am Main. After graduating from school he traveled around Europe, played ultimate Frisbee and thought about everything and nothing at all. After that he played in an inclusive performing project at the Schauspiel Frankfurt and decided to become an actor. Since 2019 he is studying acting at the Hochschule für Schauspielkunst Ernst Busch.